Help us ensure every fan Signs for United

There is only one love and that is Manchester United Football Club.  Help us to get it back under ownership of people who truly love it.

And right now that’s a real possibility but we need support to fund the continual work and activity as we develop an exciting, mass fan initiative… Emotionally Manchester United will always belong to the fans regardless of who currently controls the holding company.

But it’s now estimated the cost of the Glazer family to our club during a 16-year period stands at £1.1 billion.

This incredible sum comes during years of record revenues for our team with the result that United is considerably weaker than it should be.

The health of our club has reached a critical point. The well-being of our support is at risk.

But there are solutions ...

We've never had a better opportunity to change our club ownership for good so we need to create real momentum, and build a huge crowd to drive our cause. Of course all this requires funding but with the power of the crowd we can move mountains.

1. Building the shareholder base of the future
We are developing a sophisticated recruitment campaign on the acclaimed NationBuilder platform which will allow us to sign up and coordinate activities of a huge army of fans drawn from our global fanbase. To maximise effect and do this properly requires funds to develop and run this crucial online campaign

2. Building the Government lobbying machine
A key element of the campaign for ownership and governance change is to influence the Government's Fan Led Review and create the political environment to be receptive to the sort of radical proposals we need to see. The NationBuilder platform will play it's part here too but we'll also need to get our message quietly briefed into the ears of our MPs.

3. Building the noise
Of course protest is a key part of this campaign too. It is the advertisement which draws media attention and a visual inspiration for fans to get involved in the wider campaign too. Mass protests play their part and don't really require much funding and others are doing this themselves. So we want to find other innovative ways to get the message across whether that is projecting images onto buildings, flying planes trailing banners, huge advertising hoardings or the many new and eye catching ideas being suggested which we'd like to fund to get the message out there and maintain the momentum. 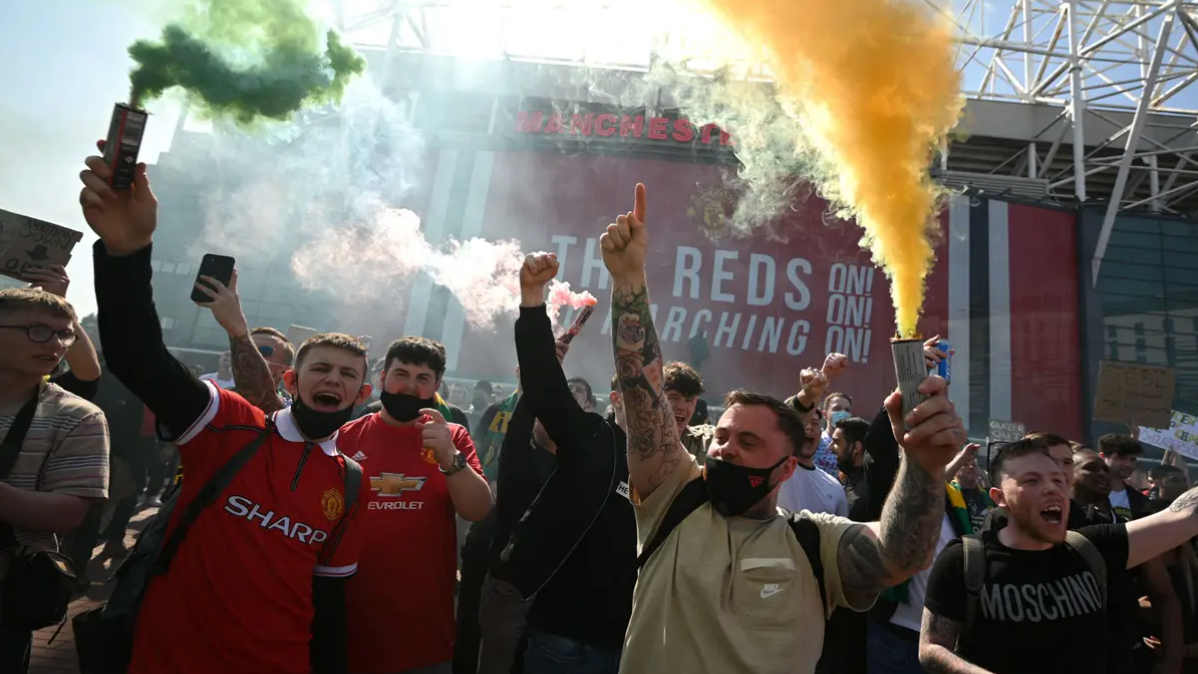 The time is now

The collapse of the European Super League, a project partly driven by the Glazers, saw supporters of England’s biggest clubs unite with football fans from around the world, together in the common goal of protecting the sport from terminal greed and the inevitable destruction of domestic pyramids throughout Europe.

Manchester United would have been remembered as an architect of this crime against the sport, and as club supporters, we say: Enough is enough.

The time has arrived for United fans to speak with one, clear voice. It’s going to take a huge, mammoth effort, but we're ready to take on the challenge.

We were told the European Super League would form, no matter what the opposition. We ended it because we were united together. Football is nothing without fans. Within 48 hours, football supporters united, and put the billionaire dream to bed - for now at least but make mistake without change it will be back in one form or another. So we must push on. 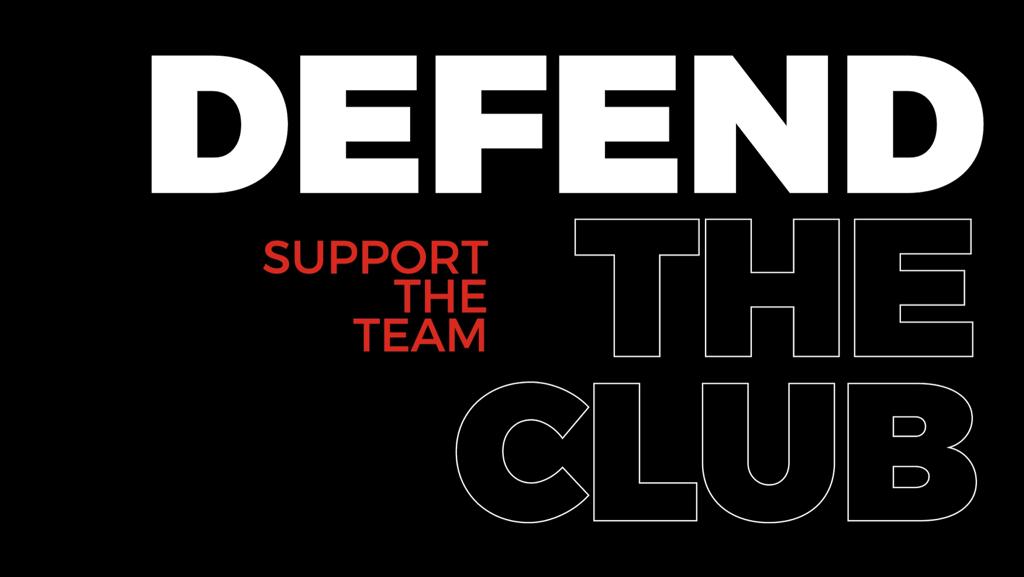 Florentino Perez of Real Madrid has promised the ESL will eventually come to fruition, so the time has come for us to demand change at our club and in the Premier League.

The current system does not allow fans to be heard, and the focus remains on making owners more wealthy because of our money, love and support. Change is coming, and it must arrive fast to save the soul of our game.

We need you, now

We advocate change at Manchester United, but we need you, the crowd, to support us as we fight for our club. The majority of peaceful protesters at Old Trafford on May 2 were an inspiration. When we are together, we are the most powerful element that drives the team on and we're now fighting for our club's future.

We will need to raise substantial funds if we are to achieve our goals. We are prepared to work with government, the Premier League and the Football Association to find a solution to the ownership issues which engulf English football and threaten its very existence.

We are also ready to work with the club to create a share scheme which will start to build the mass participation of fans we need to see in a future ownership model.

So if you are asking yourself What can I do? here's just two easy things to get started:

1. Join MUST as a member (free or Full) here so we can communicate the next steps www.imust.org.uk

2. If you can make a donation we will make best use of your funds to fuel the campaign ahead

DONATIONS WILL BE USED 100% FOR CAMPAIGN ACTIVITIES